Making a Country Rock Sound That’s Bigger Than Ever

Get it Done Right

“We have a history of lighting up stages safely and keeping musicians wired for sound,” says Jeff Koller of ECAO.

The Road Hammers are the best selling country band in Canada’s music history. Their sound is so large that you’d never believe that there are only three musicians behind it: Jason McCoy, Clayton Bellamy and Chris Byrne.

“We have big lights, big volume, a big show – in short we’re a great big noise, and it’s all thanks to electrical power,” says singer-guitarist Jason McCoy. “We’re a very modern, uptempo, electrified kind of country. Everything we do is a spectacle, with all kinds of lights and sound equipment.” 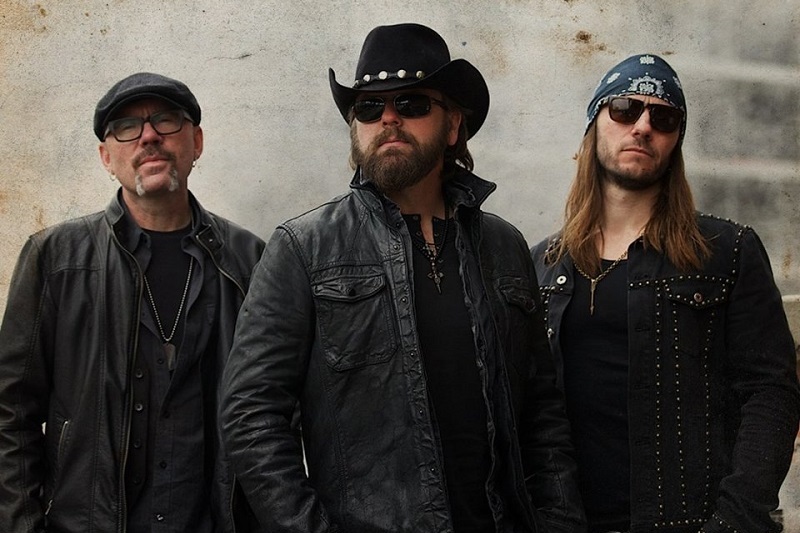 At large outdoor festivals, Jason has watched the construction crew build the stage and the facilities. “I’ve been mesmerised by the setup for what amounts to a miniature city for these events. I’ve always been involved in building things, and love anything technical, so I love watching them tap into the main line and run power. It’s important to appreciate how involved it is to create the infrastructure behind what we do. It’s important not to take it for granted.”

So what happens if there’s no power? The Road Hammers found out on August 14, 2003. They’d just done a sound check at a big outdoor event when the power died. It turned out to be the first day of a three-day blackout that affected the entire northeast.

“As showmen, we try and tell a joke or two and adapt the best we can. We had a generator and some safety lights and did a fun acoustic show, but it wasn’t what we were used to,” says McCoy.

“We learned, going home, that things had ground to a halt on the highways because no gas stations were open. At home, everything in the freezer was ruined, and we couldn’t do business because our computers were out too. It really makes you realize how much you rely on the electrical grid, and how reliable it really is almost all the time.”

The Road Hammers are no strangers to coping with less than ideal situations. They have toured all around the world, from rural Honduras to China to Afghanistan, where they brought the sounds of home to Canadian troops. They’ve endured power supplies so unreliable they’re practically non-existent, and incompatible voltages that fried their gear (rented equipment helped them save the day).

“We’ve always wanted to do the biggest, best spectacle you can, but to do that you need power.”

Does McCoy have anything to say to the men and women who keep the electricity flowing? “I have a cousin who is an electrician, and a nephew who is an apprentice, so I have a good idea about the importance of safety and proper training. I know electricians don’t hear it much, but I really appreciate that you take on such a big responsibility, and do your jobs so well that we don’t even notice it.”

John Grimshaw, Executive Secretary Treasurer of the IBEW, said, “when it comes to training our electricians to do the work safely and correctly, no one does it better than the IBEW.”

“We have a history of lighting up stages safely and keeping musicians wired for sound,” agreed Jeff Koller, Executive Director of the Electrical Contractors Association of Ontario.

What’s next for the Road Hammers? Their new single “Crazy About You” is charting on the Top 10, and they’ll be touring through the rest of 2017 (check them out when they play a town near you). They’re also keen to spend time writing new songs. When the band isn’t touring, you can hear Jason hosting on KICX 106 FM in Orillia.